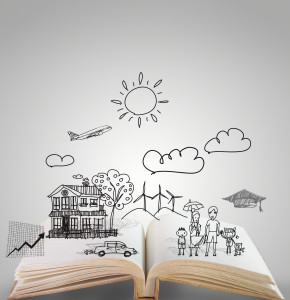 Bullying impacts every area of life

The impact of Mobbing (bullying) is comprised of many losses. Loss can affect health, work relationships, family stability, personal and professional identity, income and finances, job, career, professional reputation and ability to find work. It can play havoc with your confidence, belief in fairness and justice and your sense of security about the future. Victims of bullying (mobbing) often experience a profound sense of shame (guilt is “I’ve done something bad,” shame is “I am something bad”). You can find yourself living out a shame tainted life including negative reactions from others all the result of disproved and or unproven allegations. Often there is no opportunity to bring resolution to the damage done to the perceptions people have of you.

These symptoms need to be present at least six weeks after the bullying (mobbing) occurs. 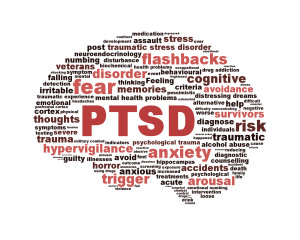 The three most common responses are fight, flight or freeze. 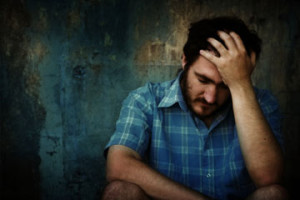 #3 Relationships within the Church Community

#6 Relationship and View of God