This list of characteristics of bullies is not exhaustive however it does include the most common characteristics. Please don’t be alarmed if you notice that you or a good friend have some of these characteristics. We can have one or two of the characteristics and not be a bully. The more characteristics the person exhibits, the more likely that they will have a destructive impact on the lives of leaders and individuals within the church and the congregation as a whole.

#3 Always have an agenda

#5 Arrogant with an inflated sense of self importance 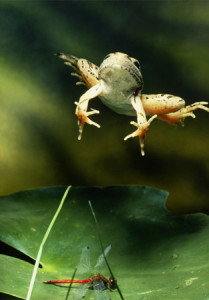 # 12 Do not respond to correction or church discipline

Are you dealing with a Bully? Need help to identify one?
Email me at
cathy@thriveministries.ca

2 Comments On “Characteristics of Bullies”